There are several kinds of suicide. It’s not just one phenomenon. It’s individual, on a case-by-case basis. If you are considering suicide I’d like to tell you a story of a client of mine. He had a gun. He had a bottle of Ouzo and he had a major heartbreak. He was going to end it all. In order to get up his courage to use the gun, he drank the whole bottle of Ouzo and fell asleep. He had a dream that he went to the Pearly Gates and St. Peter checked for his name on the clipboard and wouldn’t let him in. St. Peter said it wasn’t his time. My client said, yes it was his time because he committed suicide to get there and St. Peter said, “Suicide. Oh then you’ll just have to go back and do it all again.” My client woke up, put the gun away, never drank Ouzo again and to my knowledge never attempted suicide again.

Whatever you’re experiencing, I wouldn’t recommend suicide as a solution; however, if your loved one has, there’s a gift in it for you. My hope is that you remain open to allow the answer to the ‘why’ question to come to you. First you grieve then you receive. What you will receive is clarity and peace around it. – V.K. 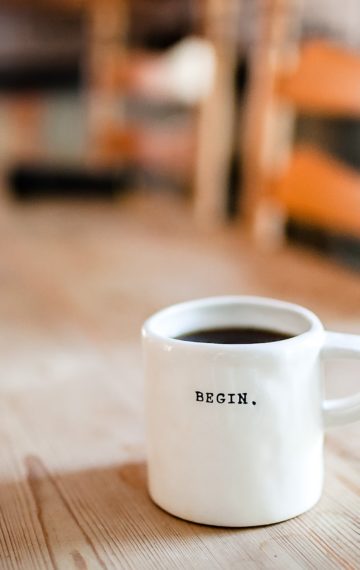 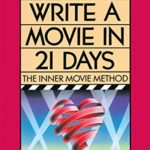 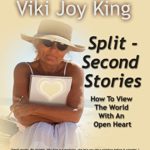